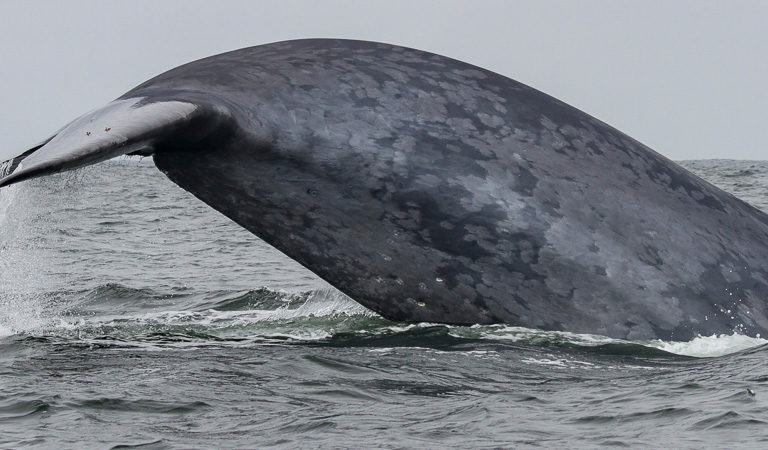 Blue whales in the northern Pacific Ocean use their memories to guide them to the best feeding spots, instead of seeking out the locations of shorter-term surges in prey, a new study has found.

“We think that blue whales have evolved to use historical migration routes and timing that put them in proximity to the most predictably high production feeding areas and then make minor adjustments based on local conditions,” Daniel Palacios, an oceanographer at Oregon State University and one of the study’s authors, said in a statement. 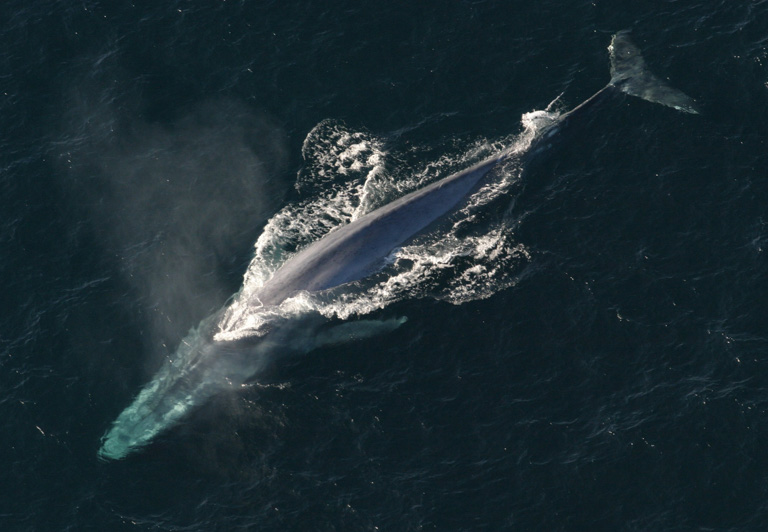 The blue whale is larger than any other animal that has ever lived, growing to lengths of 33 meters (108 feet). Image courtesy of NOAA Photo Library via Wikimedia Commons (Public domain).

But the blue whale’s (Balaenoptera musculus) dependence on those historical patterns etched in their brains could leave them vulnerable in a swiftly changing ocean, the authors write, reporting their results Feb. 25 in the journal Proceedings of the National Academy of Sciences. Warmer seas resulting from climate change could pull krill, a shrimp-like crustacean that makes up the bulk of their diet, beyond the catalog of their experience.

Studies have shown that other animals also use long-term averages to figure out where and when they’ll find food in abundance, said Briana Abrahms, the study’s lead author.

“We know that many species that migrate on land, from caribou in the Arctic to wildebeests in the Serengeti, enhance their survival by carefully adjusting the pace and timing of their migrations to find food as it becomes seasonally available along the way,” Abrahms, a research scientist at the NOAA Southwest Fisheries Science Center in California, said in the statement. 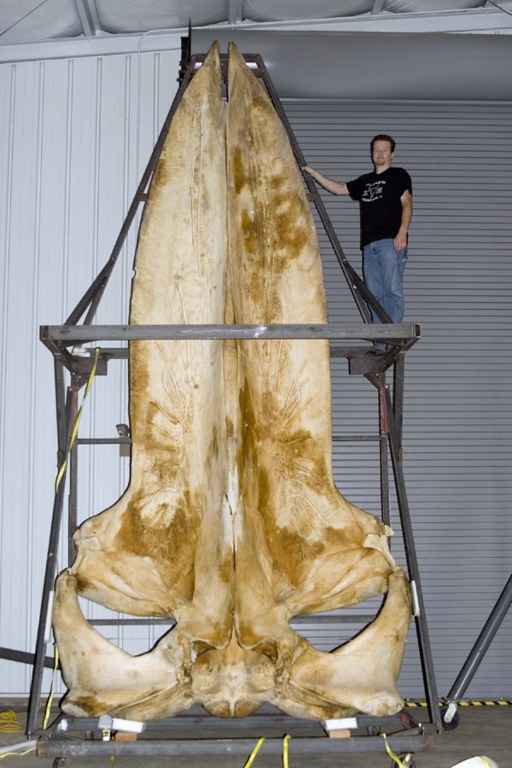 Blue whales typically head north in the spring to feed, leaving their summering grounds in the Gulf of California or off the coast of Costa Rica, to reach the more productive waters of the California Current and the Gulf of Alaska. But biologists haven’t been able to figure out if the whales remember what route served them best in the past or if they were just chasing a specific season’s krill hotspot.

To better understand the driving force behind the whales’ migratory paths, Abrahms and her colleagues plotted out the daily movements of 60 satellite-tagged blue whales between 1999 and 2008 in the northern Pacific, where about one-quarter of the world’s 10,000 blue whales reside. They then compared the locations of these whales with concentrations of a compound called chlorophyll-a captured on satellite imagery. 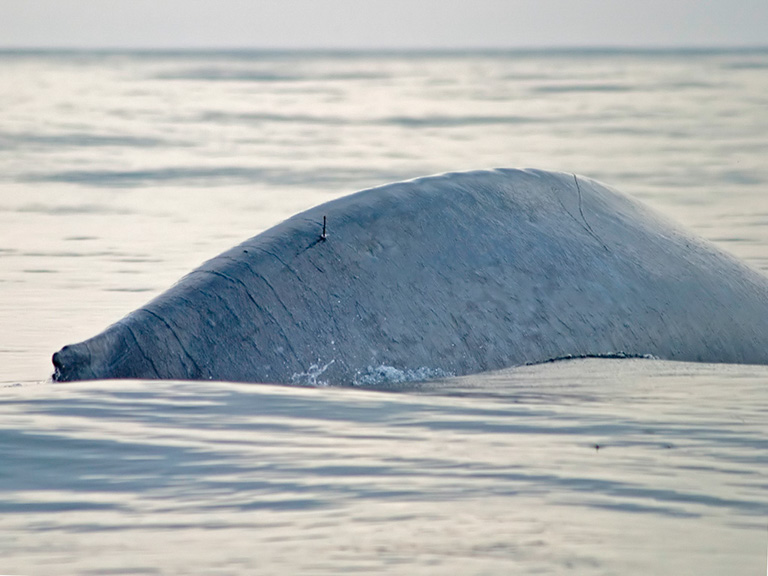 Chlorophyll-a is the greenish pigment that allows the tiny plants and other organisms in the ocean known as phytoplankton to make food using sunlight. Other research has shown that these green splotches are good predictors of where krill — and thus whales — will be.

The team found that the whales tended to gravitate toward areas where there had been concentrations of krill in the past at around the same time when those aggregations historically peaked. The data revealed that the whales weren’t using only cues in the environment to find areas that happen to be flush with krill that season.

Blue whales can live 80 years or more, so their memories serve as a database compiling a wealth of experience. And that information helps them find sources of food year after year — as long as conditions don’t change too drastically. 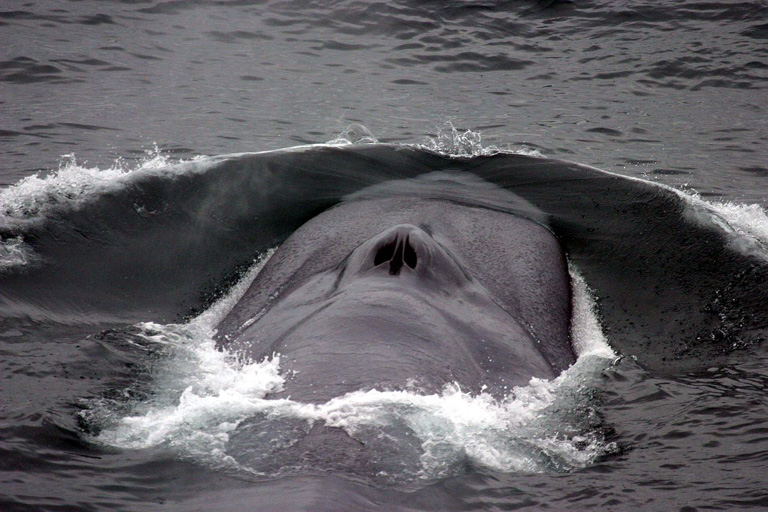 As the warming climate alters the ocean ecosystem, it could leave krill specialists like blue whales behind. Humpback whales (Megaptera novaeangliae), for example, feed on krill too, but they also switch to small schooling fish like herring when they can’t find krill. Blue whales, listed by the IUCN as endangered, aren’t as flexible, leaving the largest animal the world has ever seen in a precarious spot.

“We still have a lot to learn about how large animals navigate in the ocean, how they find good habitat and how they are affected by human activities and environmental changes,” Abrahms said.

Like to dive? New course will train you to be a ‘ghostbuster’ of the sea