Heroes for chimpanzees, seahorses, penguins and more in the running for the 2020 Indianapolis Prize and $250,000 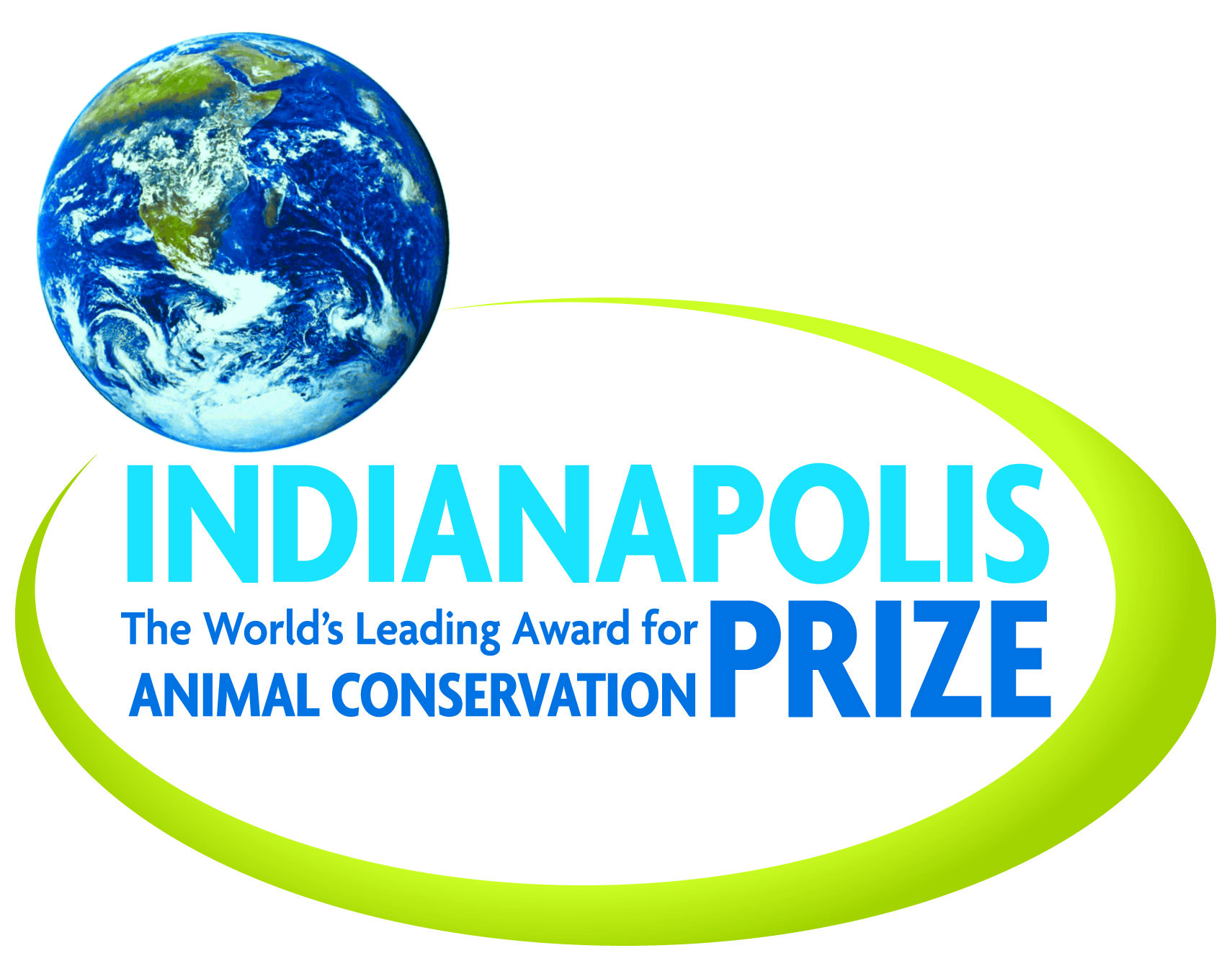 INDIANAPOLIS – Officials from the Indianapolis Zoological Society, Inc., the presenter of the world’s leading award for animal conservation, today named the six Finalists that will contend for the 2020 Indianapolis Prize and $250,000. The Indianapolis Prize Finalists represent the world’s most successful professional wildlife conservationists, biologists and scientists, and their heroic work has saved dozens of animal species and their habitats from extinction.

“The rate at which animal extinctions have occurred over the last century is at least 100 times higher than what can be considered natural. More than one million animal species are now threatened with extinction. We can all find hope and inspiration in the victories of these conservationists who do the difficult work of saving animal species,” said Dr. Rob Shumaker, president and CEO of the Indianapolis Zoological Society. “The Indianapolis Prize exists to celebrate and elevate the achievements of these heroic individuals. Their work proves that success is possible, and there are genuine reasons to be hopeful for the future of the natural world.”

“The 2020 Indianapolis Prize Finalists have developed effective approaches to wildlife conservation that are being implemented and replicated all over the world,” said Wes Sechrest, chief scientist and CEO of Global Wildlife Conservation and an Indianapolis Prize Nominating Committee member. “They have persisted despite long odds and countless obstacles to protect species that contribute to Earth’s ecosystems. These individuals are not just accomplished and impressive – they are heroic. We should celebrate them and answer their call to action.”

The six Finalists for the 2020 Indianapolis Prize are:

Dr. Amanda Vincent stands guard as the protector of the world’s 44 species of seahorses. As Director and co-founder of Project Seahorse, her determination to preserve the world’s oceans led to regulations of international trade of marine fishes and protection of vital underwater ecosystems. She was the first scientist to study seahorses underwater and coordinates global effort to support all marine life. Finalist for the 2010 and 2016 Indianapolis Prize.

Dee Boersma, Ph.D. (University of Washington; Ecosystem Sentinels) Dr. P. Dee Boersma is a champion for penguins. She successfully stopped penguin harvesting and redirected oil tanker lanes away from penguin colonies. Dee has developed protected areas for penguins, constructed nesting sites to increase populations, and studied the effects of environmental change on Galápagos penguins. Finalist for the 2016 and 2018 Indianapolis Prize.

Sylvia Earle, Ph.D. (Deep Ocean Exploration and Research, Inc.; Mission Blue; SEAlliance)
Dr. Sylvia Earle is a trailblazer and ambassador for the Earth’s oceans. She has walked untethered along the ocean floor at the deepest point of any human being during her quest to research and monitor sea life. Sylvia also established a global network of protected marine preserves that she calls “hope spots” and has spent more than 7,000 hours underwater. Finalist for 2018 Indianapolis Prize.

The six Finalists for the 2020 Indianapolis Prize were selected by a nine-person committee representing the scientific and conservation communities, as well as the City of Indianapolis and the Indianapolis Zoological Society. Finalists were evaluated for the significance of their achievements in the conservation of an animal species or multiple species; the measurable outcomes resulting from their work; the quality of science involved in their conservation efforts; the number of years dedicated to conservation work; and a demonstrated spirit of cooperation with zoological societies and other like-minded institutions.

“While the challenges facing wildlife and wild places are sizable, so too is our will to make a difference. These Indianapolis Prize Finalists remind us that we are succeeding every day, and solutions are within our reach,” said actor and Indianapolis Prize Honorary Chair Jane Alexander. “This award offers an important platform to advance hope for species and empower people all over the world to become conservation heroes in their own right.”