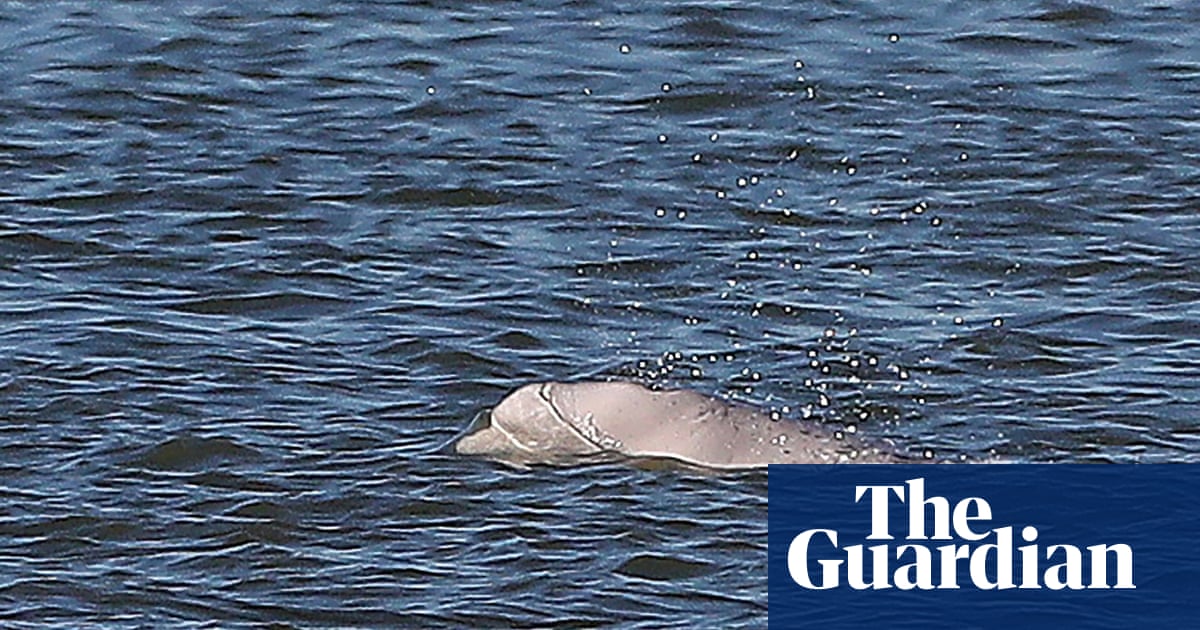 It has attracted plenty of spectators during its stay. But Benny the lost beluga whale, who took up residence in the Thames last month, may end up leaving the crowds disappointed after it was announced that a fireworks display would have to be postponed to protect him.

About 15,000 people were expected to gather for the annual bonfire night celebrations in Gravesend, Kent, on 2 November to see a display set off from a barge on the river.

However, council officials said on Friday that they had been advised to put back the event until the whale, who was first sighted in the Thames more than three weeks ago, left the area.

“While we understand this is also disappointing to the thousands of residents and visitors who enjoy our fantastic fireworks display every year, we have to ensure our special visitor is kept safe and well,” said David Turner, the leader of Gravesham borough council.

“Keeping Benny safe has to be our priority while he visits us here in Gravesend, thousands of miles from his usual Arctic habitat. I’m sure everyone, while disappointed by this postponement of the fireworks, will understand.”

Council officials said the Port of London had advised them that the display should not take place on or over the river and that moving it to another site around the town of Gravesend, which is on the river, would still be likely to disturb the whale.

While beluga whales have been spotted around Britain and Ireland before, this sighting is the most southerly. “We’ve never had the opportunity, thankfully, to observe such a situation before, so we really don’t know how long it could remain,” the head of science and conservation at the charity Orca, Lucy Babey, has said.

The council said it had been advised that disturbing the whale would be in breach of the Wildlife and Countryside Act and asked residents to “think twice about holding private firework displays” near the river in Gravesend.

Blue Crane release: A happy end to the Overberg’s fires

The Cinereous Vulture chicks released in Bulgaria have successfully fledged!