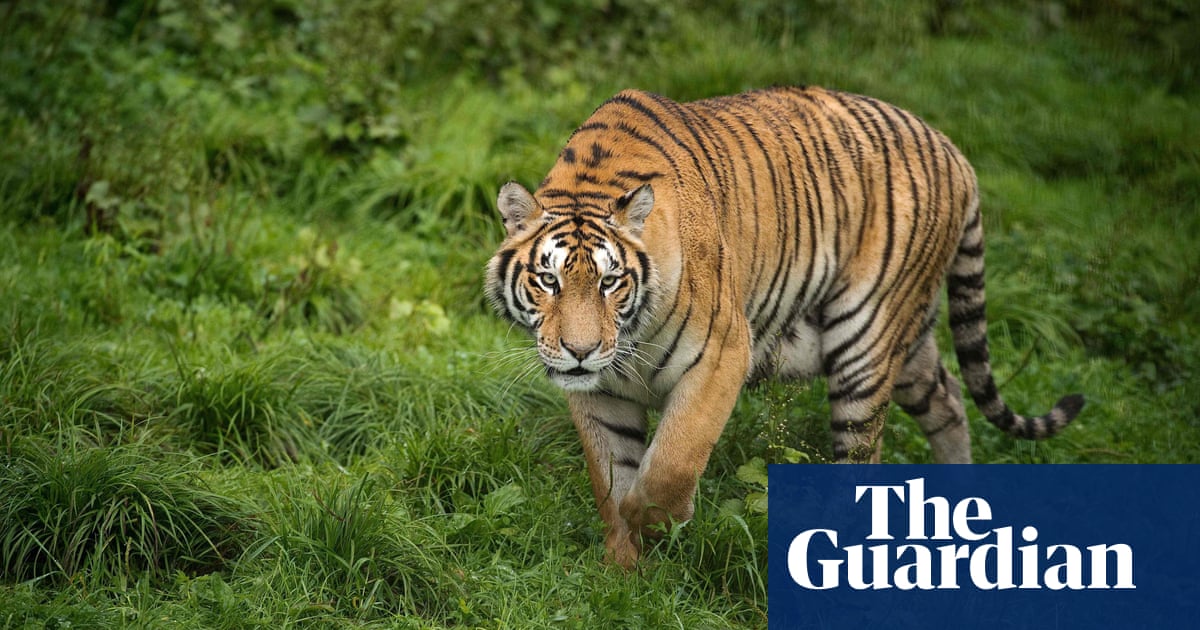 Conservation groups have welcomed an apparent U-turn by China over the use of rhino and tiger products in traditional medicine.

The Chinese government announced on Monday that it would postpone a plan to lift the 25-year ban on the endangered animals, following a storm of international protest.

Last month, officials said China would introduce quotas for tiger and rhino body parts so the trade could be better managed, but wildlife experts warned this could have a devastating impact on wild populations, because it would open up the market and encourage poaching in Africa and Asia.

In a statement this week, the state council executive deputy secretary general, Ding Xuedong, said the change in regulations would be deferred, though he did not specify for what reason or how long.

As the biggest market for illegal tiger and rhino parts, any shift in China’s position can make a big difference to shrinking wild populations.

Paul De Ornellas, WWF’s chief wildlife adviser, said: “China’s role in tackling the illegal wildlife trade is crucial, and we welcome the decision to postpone the lifting of the ban on the use of tiger bone and rhino horn in hospitals.

“It’s important to send the strongest message that the value of wild populations of tigers and rhinos and their ecosystems is much greater than the value of their bones and horns.”

The respite may yet prove temporary. The Chinese president, Xi Jinping, is a strong supporter of China’s traditional medicine industry, parts of which want more supply from the country’s many tiger farms.

New species of soil bacteria can break down soil pollutants