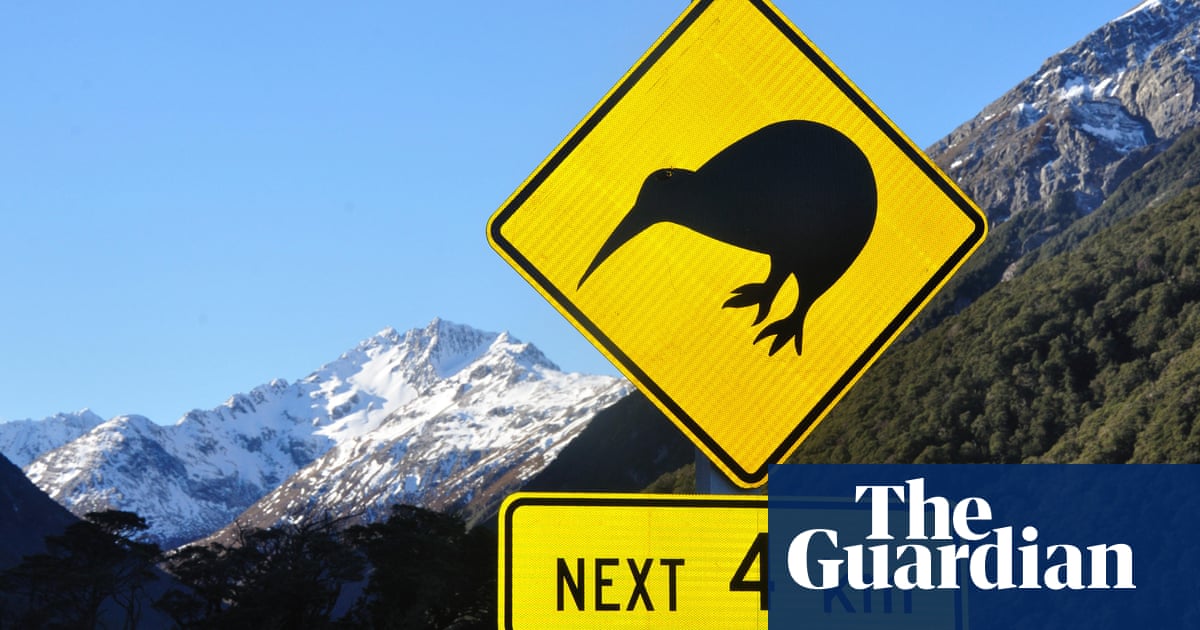 Wellington could soon have kiwis nesting beside Parliament House thanks to an ambitious conservation project that aims to reintroduce the country’s iconic national bird to the capital city within the next decade.

There are 68,000 kiwi left in New Zealand but the number of birds are declining at a rate of 2% per year. A century ago, there were millions but attacks by dogs, cats, possums, stoats and rats have led to huge population decline.

The ancient, flightless, nocturnal birds have been absent from Wellington for more than a century, but after extensive predator-trapping by the council and as part of the country’s predator-free 2050 goal, conservationists believe Wellington is ripe for a reintroduction of the shy national bird, which few New Zealanders have ever seen in the wild.

“I would love to be woken by the sound of kiwi,” said Wellington mayor Justin Lester, who has been a strong proponent of predator control in the city, which sees school children set traps on school grounds, and mountain bikers check and set traps in rural areas.

Under the program, which is being coordinated by a consortium of conservation groups, 20,000 hectares of public and private land surrounding Wellington will be targeted with intensive trapping over the next three years to begin the reintroduction of kiwi.

If the return of the kiwi in outlying areas is successful, the bird will join other native wildlife thriving in the capital. Thanks to the pest-reduction program, and the ‘halo’ effect of a nearby eco sanctuary Kaka have reportedly been breeding behind an inner-city brewery, falcons have been spotted in inner-city parks and Kererū – New Zealand’s bird of the year – have repopulated suburban backyards.

“One of the challenges of kiwi conservation is getting people to understand and care about something they can’t see and don’t experience,” says Michelle Impey from conservation group Kiwis for Kiwi.

My manifesto could save Britain’s dying wildlife | Chris Packham

We can limit global warming to 1.5 degrees — with nature’s help