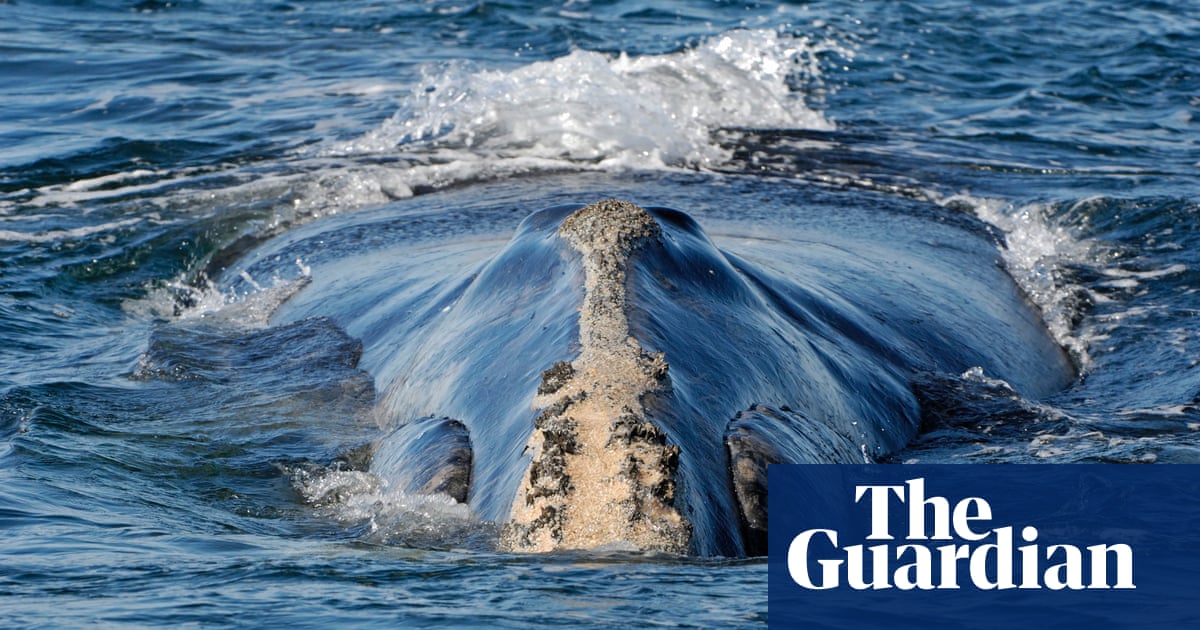 No North Atlantic right whales were killed in Canadian waters last year – a rare glimmer of hope for officials working to protect one of the world’s most endangered species.

While the government protection measures appear to be working, the outlook for the whales remains bleak: only 411 are believed to remain worldwide, with fewer females giving birth than in previous years.

The urgency in deploying environmental protections comes after a catastrophic 12 right whales were killed in Canadian waters in 2017 – the deadliest year on record for the species. Most of the deaths were the result of collisions with marine vessels. Rope entanglements from fishing boats were also suspected in two deaths. Another six were killed in American waters.

Sweeping measures introduced last year by Canada’s government include a 100-meter buffer zone between the whales and boats, fishing closures and vessel slowdowns. Violations of the rules can run steep: fines range from C$100,000 ($73,000) to C$500,000 ($366,543) – with repeat offenders facing potential jail time.

Large boats, including cruise ships, are required to slow their speed down to 10 knots in protection zones, reducing the risk of colliding with whales. The new limits have prompted some cruise ship companies to modify itineraries and bypass the region.

The government has also implemented dynamic fishing closures, meaning fishermen must quickly pull up any traps, lines and ropes if whales are spotted in the area.

The habitat range of right whales has become increasingly erratic and unpredictable, making it difficult to anticipate which areas are in need of closure.

The strict rules have frustrated both the fishing industry and residents in the Quebec and Newfoundland. Over the summer, Nadia Minassian, the prefect for the town of Rocher-Percé in Quebec, called the rules “draconian and uncompromising”.

Fishing groups have argued the regulations are too broad and are in need of further refinement.

While the government has acknowledged the protections have affected local economies, the rules are likely to remain in place for 2019.

Adam Burns, the director-general of fisheries management at the Department of Fisheries and Oceans, told the Canadian Press in the summer: “These measures have a real impact on fish harvesters, processors and communities in Atlantic Canada; however the long-term economic risks of not adequately protecting North Atlantic right whales is greater.”

Dress like a polar bear: learning to love muskoxen at 15 below zero