Lying with lambs: Chilean reserve finds a way for pumas and sheep to co-exist

“We showed that you can live with predators and not kill them,” said Cristián Saucedo, wildlife program administrator of Patagonia National Park in an interview with Mongabay Latam. Saucedo described a pilot program that permits sheep grazing in the park but prohibits hunting pumas that once preyed on them. At one time more than 30,000 sheep grazed in the area; now a hundred farmers use the Great Pyrenees breed of dogs to guard them. As a result, the entire ecosystem and its resident wildlife, including pumas (Puma concolor), the Patagonian huemul (Hippocamelus bisulcus) and the lesser rhea (Rhea pennata pennata), are recovering. 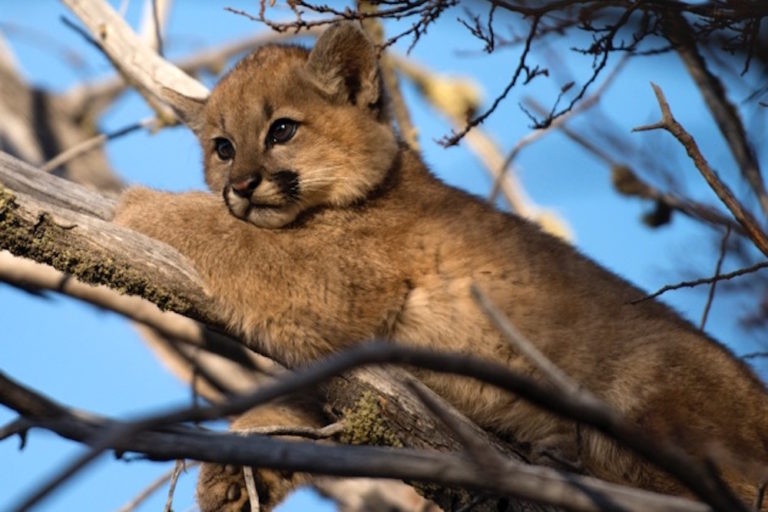 The indigenous leader who led the fight for the establishment of Peru’s newest protected area, Yaguas National Park, was recognized with the Franco-German Prize for Human Rights and the Rule of Law. As president of the Federation of Native Communities of Ampiyacu, a coalition of 14 communities, Liz Chicaje Churay and members of the Bora people of northern Peru led the final fight in the decades-long battle for the protection of this mega-diverse ecosystem. 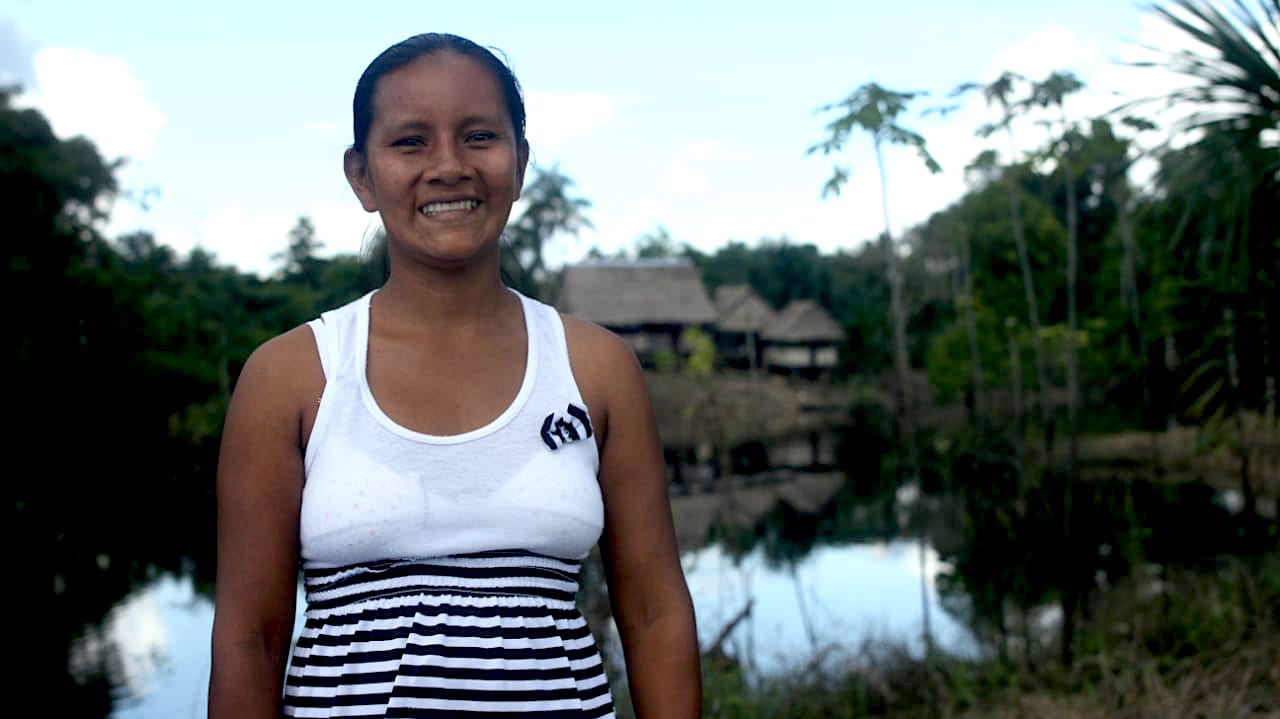 Liz Chicaje Churay in her community of Boras de Pucaurquillo in the Ampiyacu valley. Image courtesy of the Instituto del Bien Común.

Read these stories in their entirety in Spanish here at Mongabay Latam.

Feral horses gallop to the rescue of butterflies in distress